The kids were locked down in the living room, and they had to escape before the bomb exploded.

As a first step, they had a collect a number of clues. 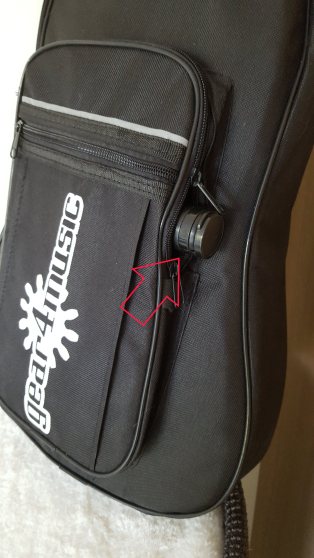 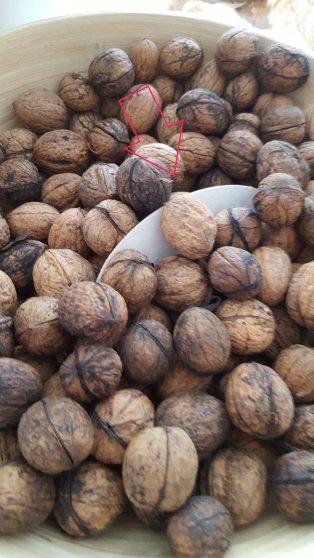 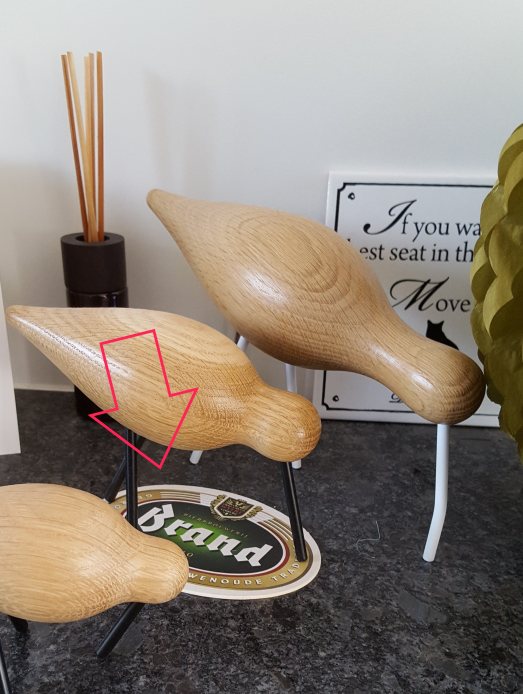 After that, they had to decypher coded messages and look for invisible riddles with a blacklight.

All of that lead them to a locked backpack, which held the key necessary to escape the room!

Luckily, they were just in time before the bomb went off

The kids loved it, and it was great to see the cooperation between all of them.

The pictures only show a small part of the entire escape game. There were a lot more clues to be gathered. Next to the escape game, there was also an online part where they had to collect information to “hack” a website or to find a spy.

You could make such an escape game yourself, but it would require quite a lot of your time. We’ve ordered ours via locohippo. You can order either just the scenario, or both the scenario and all accessories (like the bomb, locks, clues, …). The pricing is very reasonable. I don’t think I could have done better for the same price!

If you are familiar with Lord of the Rings, then you have probably already heard of Gandalf the Grey, Saruman the White, or maybe even Radagast the Brown. And perhaps you even read somewhere that there are even two more wizards, of which even Gandalf doesn’t remember the name anymore. But did you know that there is a sixth wizard called Bart (referred to as Baruman by some)? While the other wizards were fighting wars over a single ring, Bart was collecting hundreds of rings playing Sonic the Hedgehog. Furthermore, Bart used his Palantir to watch Star Wars instead of challenging Sauron. And finally he visited the libraries to study ancient lore, mostly found in comic books. Now however, Bart has grown up, married a sorceress, and they have two sweet little hobbits. You can follow Bart’s adventures on geekstuff.blog. View all posts by Bart